Take the Tooker  >  About 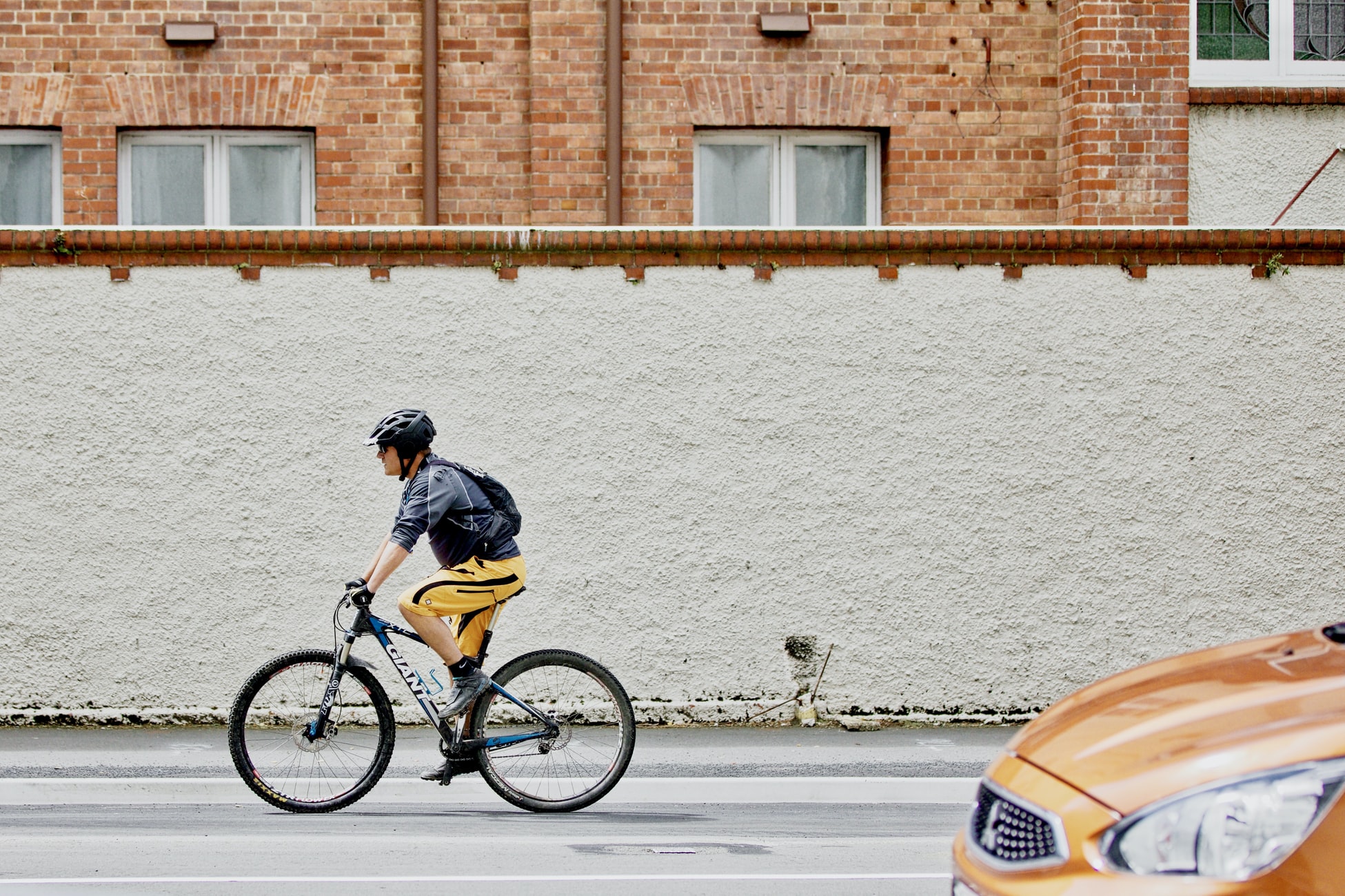 An initiative to create a long, east-west bikeway through Toronto is gathering momentum.

TaketheTooker, intended as a living legacy to bike and climate activist Tooker Gomberg, promotes bike priority beside the Bloor/Danforth subway, creating a bicycle expressway from Mississauga to Scarborough through the city core.

The subway makes doing these bike-friendly measures so much easier.

It provides great access to the Bloor-Danforth commercial strip reducing the need for car parking. While many merchants want a parking lot outside their door, there’s presently plenty of car parking in lots nearby, often above the subway. On-street parking spaces can be easily recycled into bike lanes.

In constrained segments of Bloor St., by removing just one lane of car parking, and alternating parking from the north to south sides, extra space can be created for bike lanes in both directions such as what the city has done successfully on shorter portions of Harbord and elsewhere.

The building of the subway also removed the Bloor streetcars and their tracks. Track-free roads are safer cycling corridors, easy to re-stripe to accommodate varying lane widths and bike facilities. Streetcar tracks on many other east-west core streets effectively prevent bike lanes.

Bloor-Danforth is also long and direct, and links much of Toronto. In the west end especially, longer-distance cyclists are restricted to just a few east-west access points through often nasty and hazardous underpasses, though the new bike lane over the Dundas/College bridge is a welcome change. (It was the only .5 km of bike lane installed in the old City last year.)

Also, since bikes are allowed on the subway during non-peak hours, cyclists can take full advantage of the marriage between two wheels and mass transit.

As the globe heats up, the Bike Plan falters and cyclists increase in number, TaketheTooker fans argue that this cheap and bold measure would make a world of difference without undue harm to motorized road users and merchants.

While a report on the first 8 kms, from High Park to Sherbourne, will be coming to the civic setting this spring, political will for such a signature statement will need a boost, even in an election year. So individuals getting in touch with their Councillor and other candidates will make a huge difference.